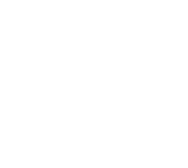 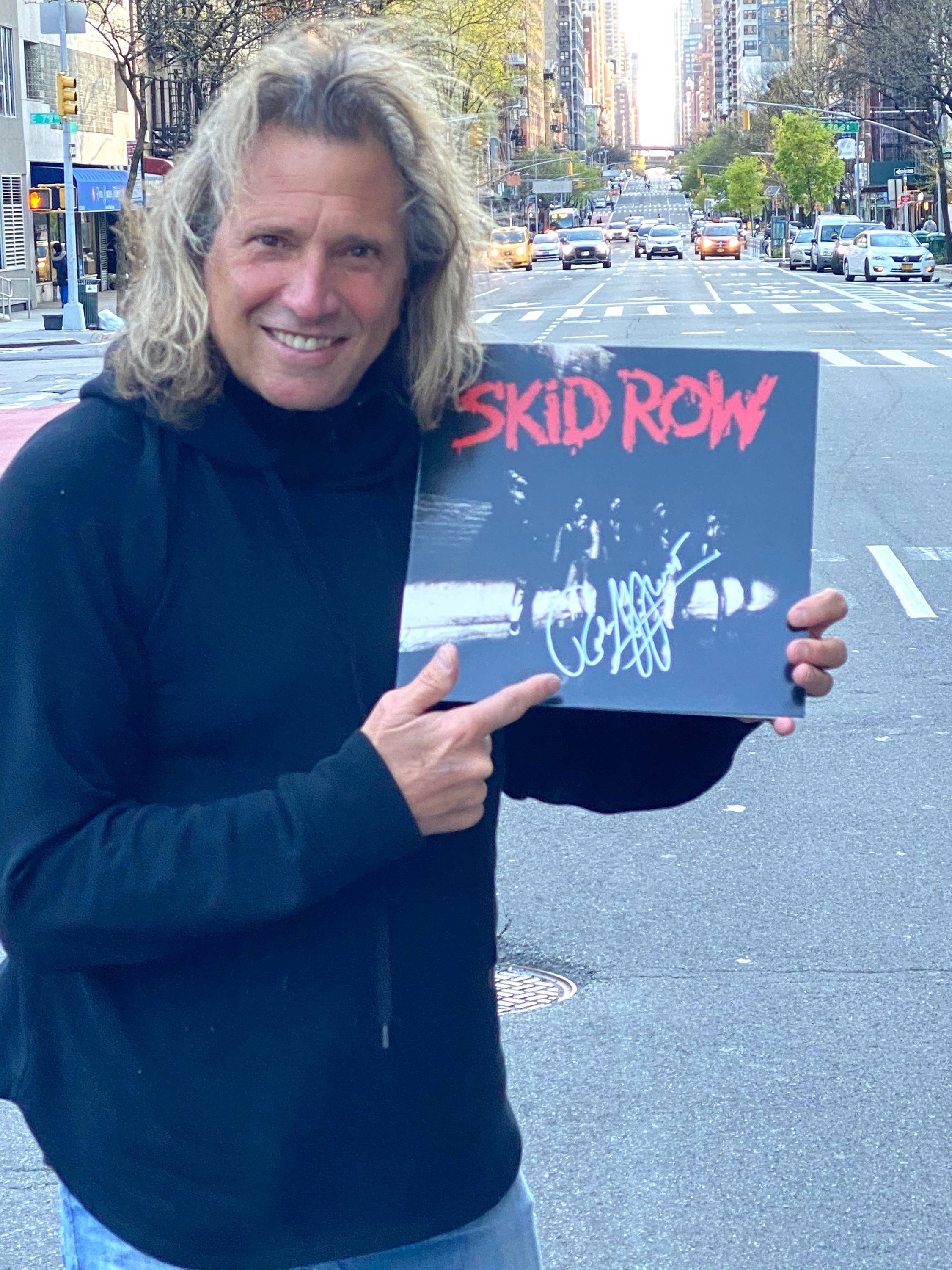 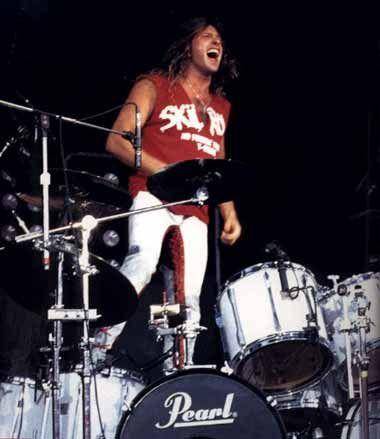 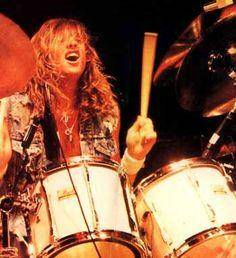 The "Skid Row" album features eleven hard hitting rock masterworks like their top charting hit singles "18 And Life”, “I Remember You”, and “Youth Gone Wild” as well as a plethora of metal radio classics like "Big Guns" "Can’t Stand The Heartache" "Here I Am" and the prog-metal album closer "Midnight/Tornado."

Featuring the dynamic vocals of Sebastian Bach, the dual guitar attack of Dave “The Snake” Sabo and Scotti Hill, the blistering bass of Rachel Bolan and the powerful drum work of Rob Affuso, this Skid Row album is still the go to choice for many heavy metal fans as the band continues to be a major force in the music industry.

When Skid Row was released in 1989, the compact disc and cassette were the dominant media of the day, and the original vinyl album release went on to become a highly priced collector’s item chasing hundreds for a mint copy. The hard hitting rock sounds of Skid Row are of no stranger to Friday Music, therefore we are pleased to celebrate three decades of their Top # 5, six million plus selling album "Skid Row" now on first time super limited edition translucent red 180 gram audiophile vinyl.

Mastered from the original Atlantic Records tapes by Joe Reagoso (Deep Purple/Alice Cooper), this audiophile hot smoking red vinyl release will be one of the most anticipated heavy metal revisits this summer. 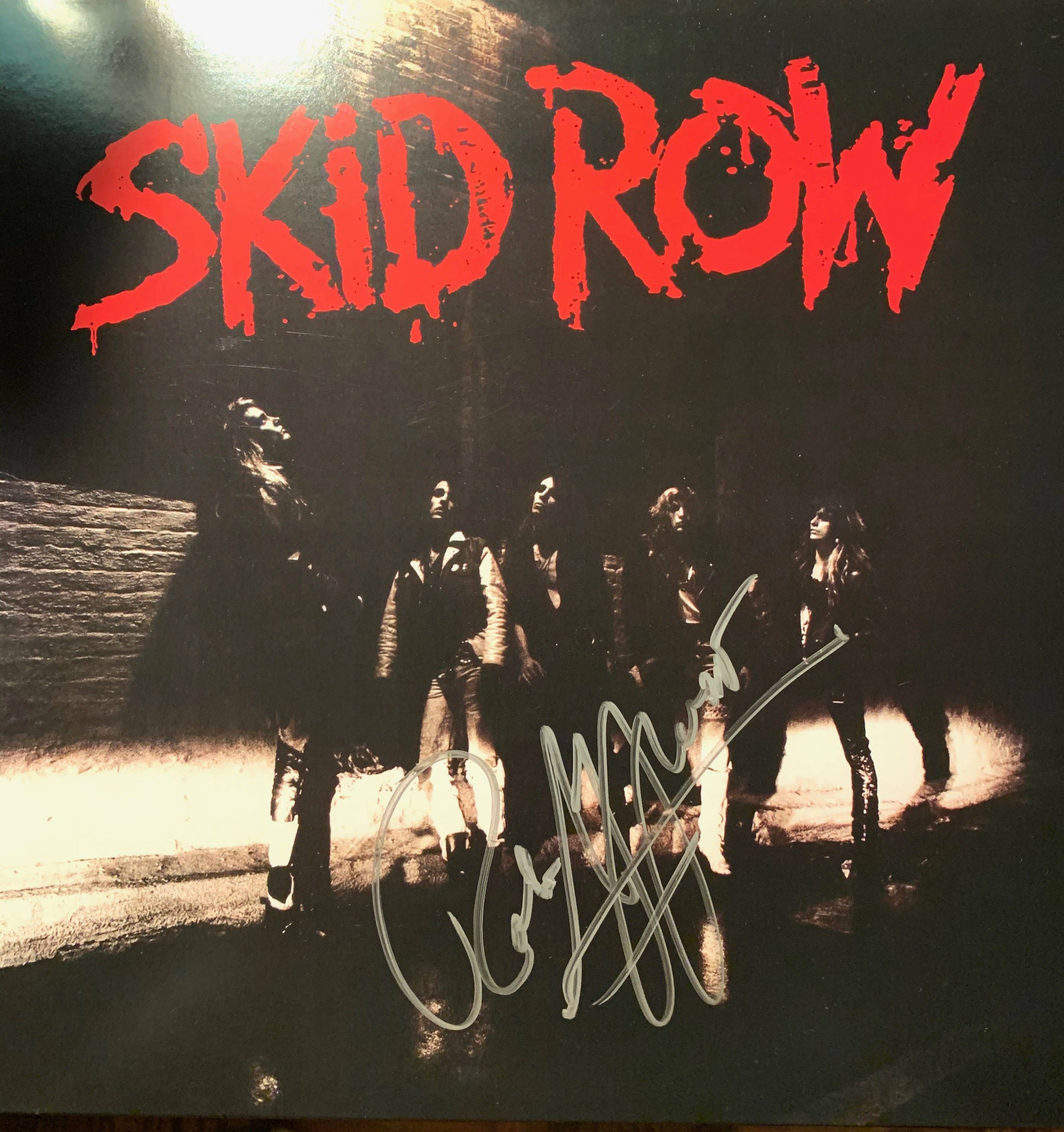 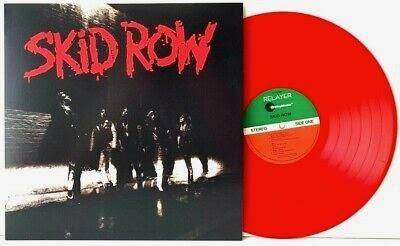